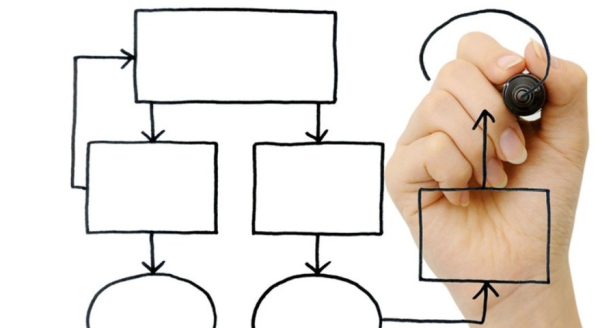 Servers, especially Linux servers, have been managed programmatically for years. Today, it goes almost without saying that a decent IT department is running Chef, Ansible, or some other tool to manage their servers as pools of resources.

What strikes me as odd is that this didn’t catch on in the network side of the house. Of course, there are always exceptions. A look at networking forums from years ago will showcase a few ambitious engineers arguing over using Expect or Perl scripts to manage their switches, but this was the exception in the networking industry, not the norm.

At Networking Field Day 17, several vendors that have long embraced network programmability turned their gaze from the data center to enterprise networking, and it seems as if networking may be finally ready to catch up to what we’ve been doing with servers for decades.